During an emotional farewell press conference with president Florentino Perez on Monday, Los Blancos legend Marcelo confirmed that he will depart the Spanish club at the conclusion of his contract.

The Brazilian full-back, dubbed the “new Roberto Carlos” when he joined Madrid from Fluminense in 2007, was visibly moved by the occasion, as was current Madrid boss Carlo Ancelotti.

Throughout the day, many players, past and present, paid tribute to the 34-year-old on social media, including former teammate Cristiano Ronaldo.

“More than a teammate, a brother that football gave me,” he wrote. On and off the field, he was one of the biggest talents I had the privilege of sharing a locker room with.

“Marcelo, go with everything on this new journey!”

Many of the aforementioned were lifted alongside Ronaldo. The pair had a fantastic relationship, both on and off the field, and a video of the Brazilian ‘trusting’ the five-time Ballon d’Or winner on the field went viral. 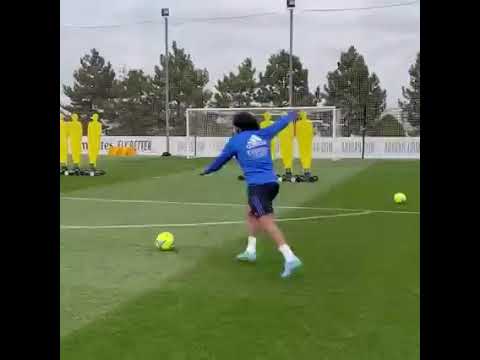