Nemanja Matic transfer news: A deal has been reached between the departing Manchester United star and his new club.

According to rumours, Nemanja Matic will join Roma on a free transfer after leaving Manchester United.

Matic recently announced his intention to leave Manchester United after five seasons. He will leave the club having made 189 appearances. It is time for a new adventure at the age of 33. 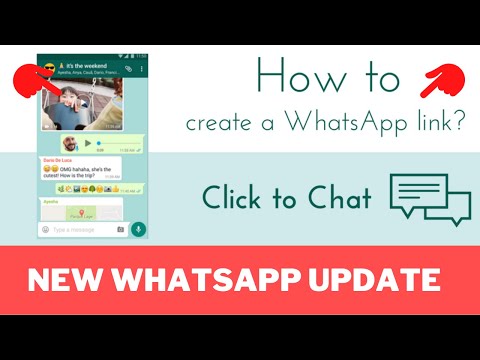 According to multiple rumors, Matic is likely to choose his next club based on a reunion with Jose Mourinho. Things appear to be nearing completion now.

Matic was signed by Mourinho during his second stint at Chelsea and later transferred to Manchester United. A reunion at Roma is now nearly complete.

According to Gianluca Di Marzio, Roma has signed Matic to a one-year contract with the option to extend for another year. They will sign him for nothing.

It will be Matic’s first time playing in Serie A, but given his previous history with Mourinho, it will not be an altogether new experience for the defensive midfielder.

He possesses the qualities that Mourinho seeks in his Roma midfield. Since accepting his current position, the Portuguese tactician has desired more experience and toughness in that role.

Mourinho led Roma to the 2021-22 Europa Conference League title despite not being able to sign the defensive midfielder he desired. He is hoping that the acquisition of Matic would help them advance to the next level.

Matic has experience in the Champions League and Europa League, having played for Benfica, Chelsea, and Manchester United. Matic will play in the Europa League again next season because Roma will be in the competition.

Contacts between Roma and Matic’s entourage will resume on Tuesday or Wednesday, according to Tuttomercatoweb. As a result, they’ll be hoping to reach a final arrangement to end Matic’s Premier League career.

Manchester United could use a successor for Nemanja Matic.

For Manchester United, finding a new center midfielder is now critical. It was already on their to-do list, and Matic has given them plenty of time to start planning.

United will need to locate someone similar to him, but much younger. Despite his youth, he was likely the only player of their midfield with natural defensive abilities.

Before Erik ten Hag takes over as manager, United will need to find someone else to add balance to the center of their formation.

Matic is ready to move on, so it will be a fresh start for both the player and the club.

Nemanja Matić will sign a contract until June 2023 with AS Roma – with an option for further season. José Mourinho wanted him after Chelsea and Man Utd experiences. 🇷🇸🤝 #transfers @SkySport